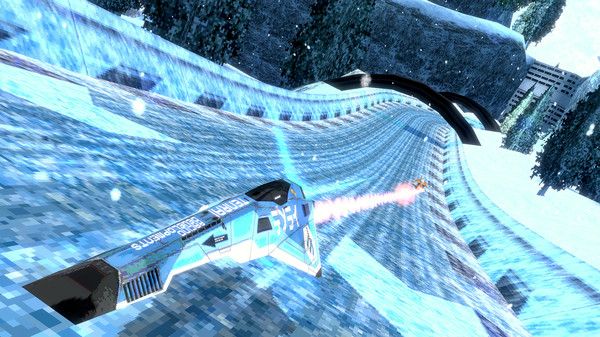 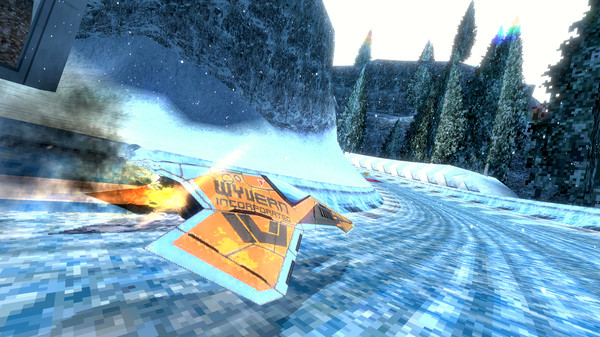 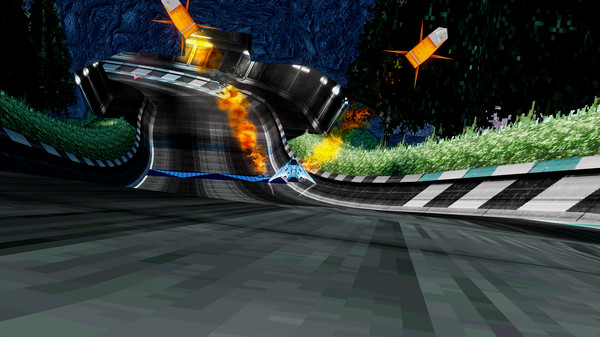 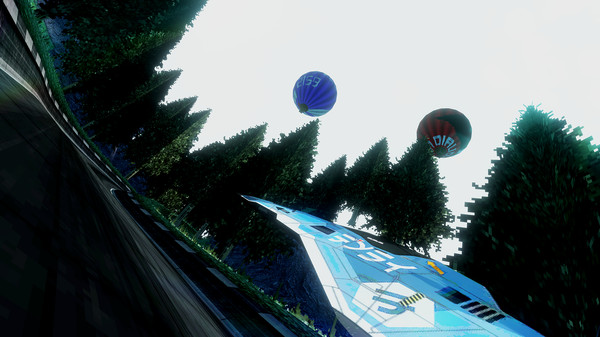 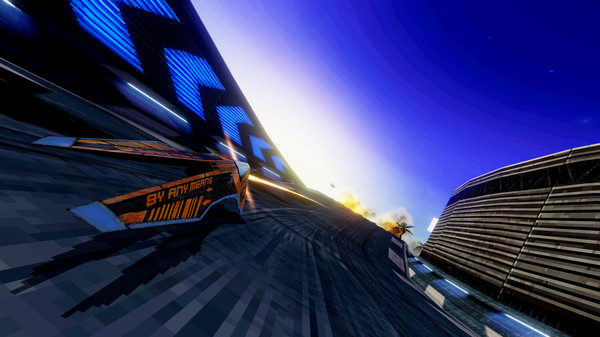 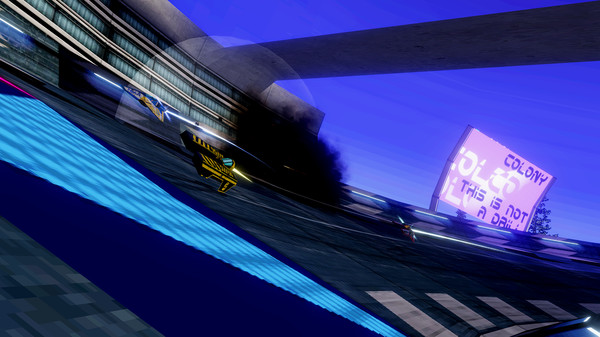 About the game
BallisticNG is an action packed anti-gravity racer developed as a lover letter to the original Wipeout trilogy. Set in the year 2159 you glide through futuristic race courses armed to the teeth with deadly weapons to aid you in taking first place.

BallisticNG recreates the physics of a time long gone. Playing the game is all about getting into the zone and becoming one with the ship, practicing every nook and cranny of every track until you can do it with your eyes closed. Feeling the speed isn't about what the HUD tells you, but how the environment swooshes past you and timing the right maneuvers at the right time to keep the flow going. If you're looking for a quick game, lower speed classes provide you with a more laid back experience. You can even disable weapons if you want a good clean race.

The game is built as if it were running on real 90s hardware. Low poly ships and environments create simple yet visually rich scenes that can run on most hardware. Retro 3D options are available to emulate hardware limitations from the 90s, modern effects are also available so you can make the game look old, new or anywhere in-between.

BallisticNG has beta VR support with no compromises on game functionality. All modes, tracks, ships, online and mod content are supported! Tweak the game with the VR options to get the most comfort out of your experience.

Each ship has a unique cockpit which reflects the design you see on the exterior. When in cockpit mode the game processes the audio to make it sound authentic, complete with the sound of rain splashing on the canopy and displays flickering as you take damage from weapons, everything you need to get cosy in your high speed future racer.
Videos
Video 1