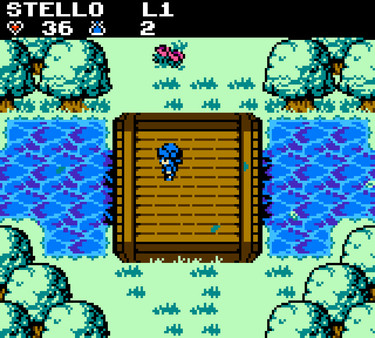 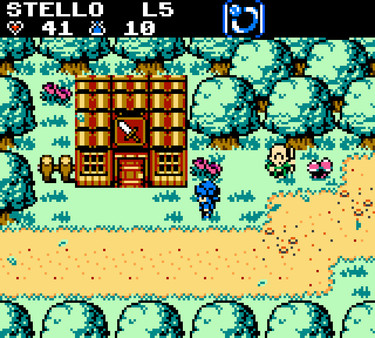 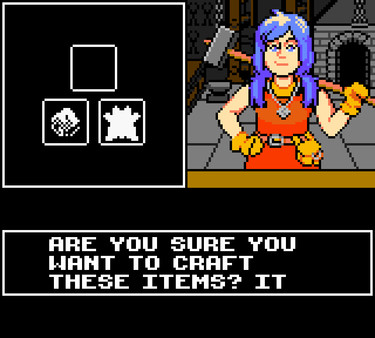 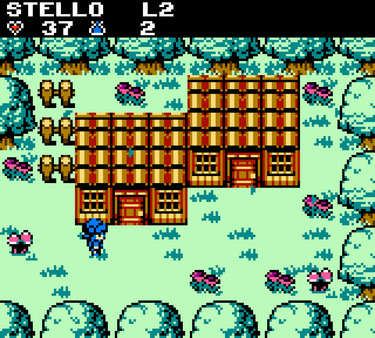 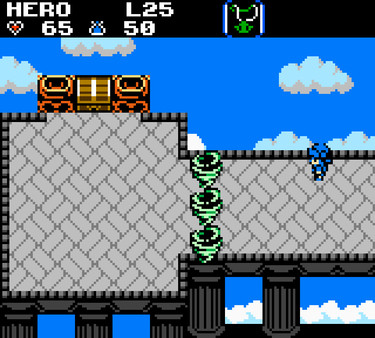 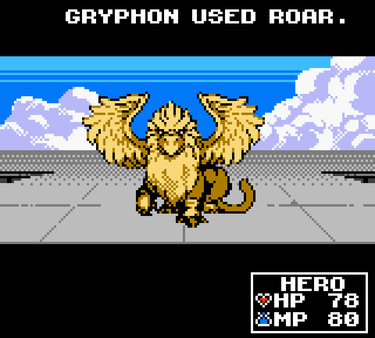 About the game
Knights of Tartarus is a retro style role-playing game that features strategical turn-based combat, exploration and freedom to customize your character.