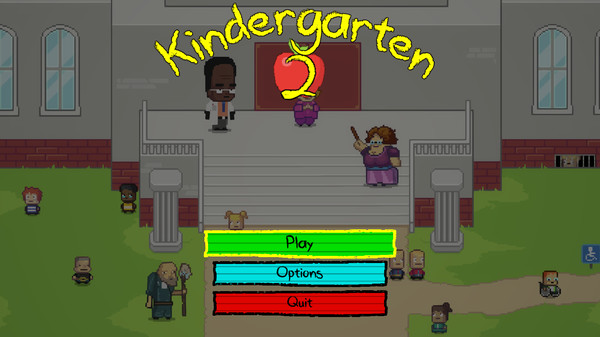 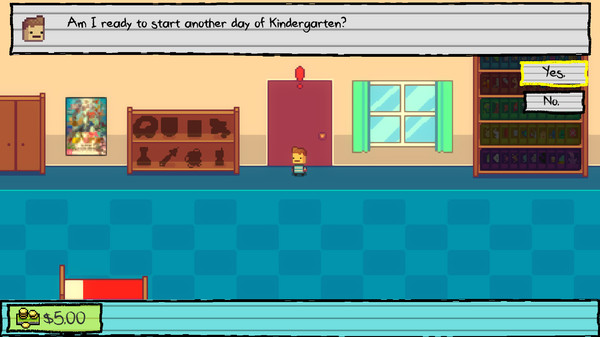 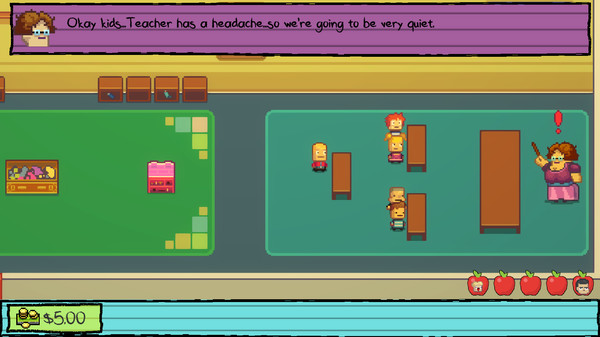 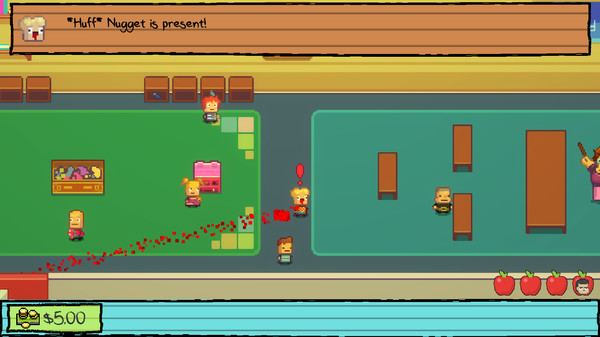 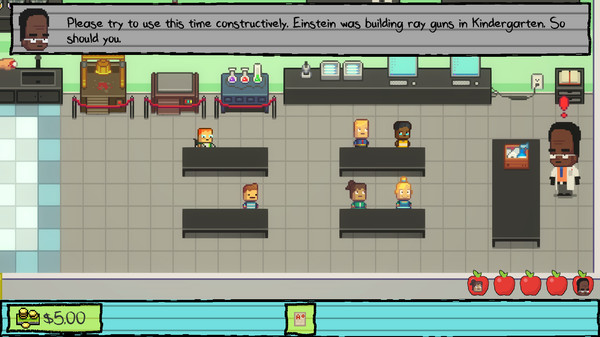 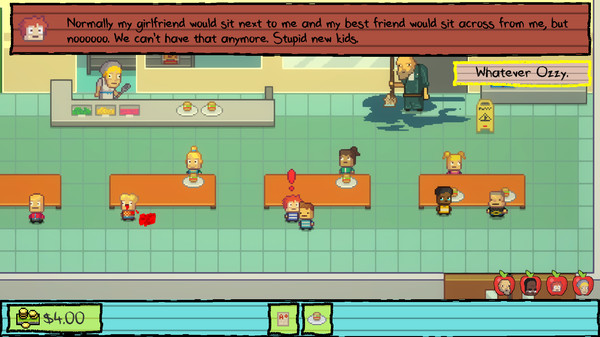 About the game
Kindergarten 2 is the long awaited sequel to 2017's Kindergarten! After the events that occurred on Monday, the children have been rezoned to an all new school. Discover all new areas and new characters as you assist the children with their various assignments. Whether it's helping Cindy find a new boyfriend, or helping the janitor with his war on Bob, there's always someone who can be...assisted. Play through the same wonderful Tuesday over and over again, in what has been described as "Groundhog Day with messed up children."

And many other classic kindergarten activites!

A Bigger and Better Kindergarten!