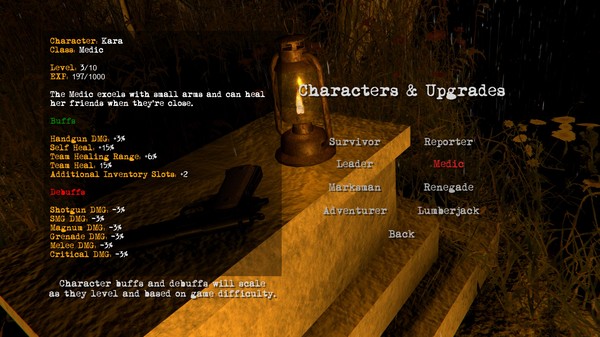 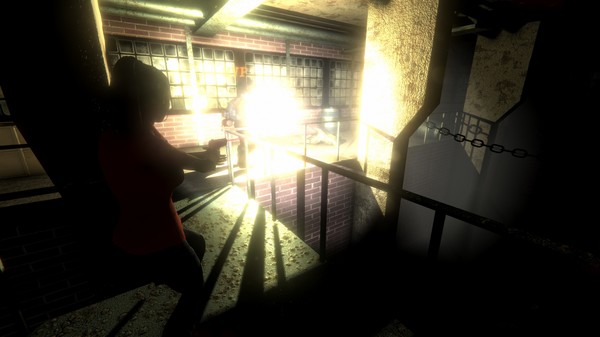 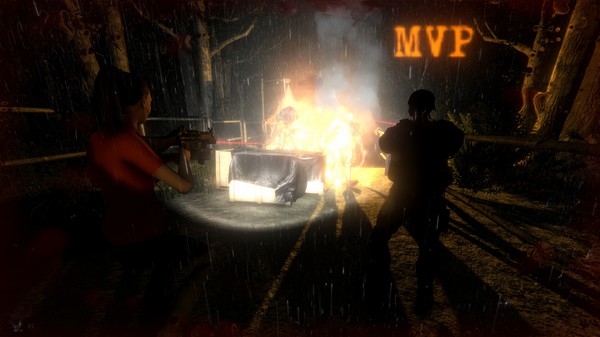 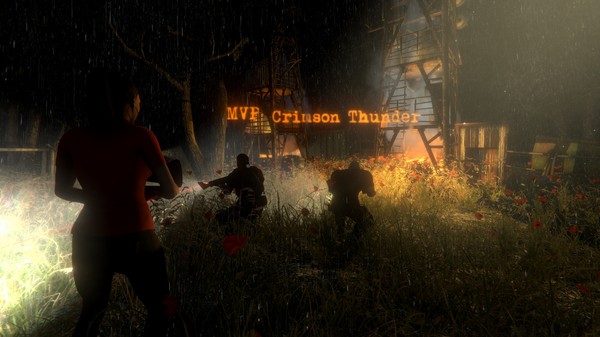 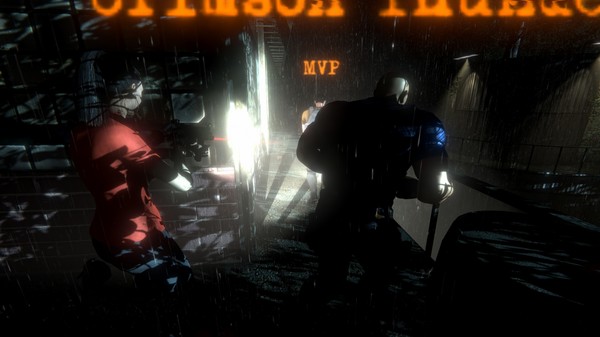 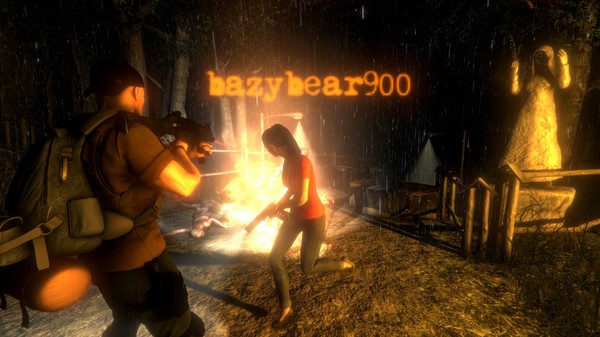 About the game
The infection spreads like never before in Outbreak: Epidemic, the free-to-play co-op survival horror nightmare from Dead Drop Studios. Experience the nationwide epidemic as you and up to three friends lead Gwen, Renault, Kara and Tom through the undead apocalypse. Outbreak: Epidemic features the series classic tough-as-nails survival horror gameplay powered by the next-generation Outbreak engine. Experience the nightmare close up through over-the-shoulder claustrophobic gameplay as you blast and slash your way through the epidemic.

The free-to-play version allows you to play up to 4-player co-op (or solo) on any game mode or scenario across the Campaign, Onslaught and Experiments modes, so there's never a time where you can't group up and take on the undead. You'll have access to pick a single character and starting class, with some limited restrictions on progression and other systems. The free-to-play version also limits you to starting games on Easy or Normal difficulty (but you can join games on any difficulty). When you're ready to experience more of the nightmare, you can choose to buy an upgrade to unlock all the characters, their classes and the additional difficulty options.

The epidemic will begin as an Early Access experience where over time more content, including scenarios, game modes and more will become available. Any premium content will be offered at a discount during the Early Access phase. Your feedback will directly shape the game and your support will help it grow into the survival horror experience the world has been waiting for. You only have one life, can you survive the epidemic?