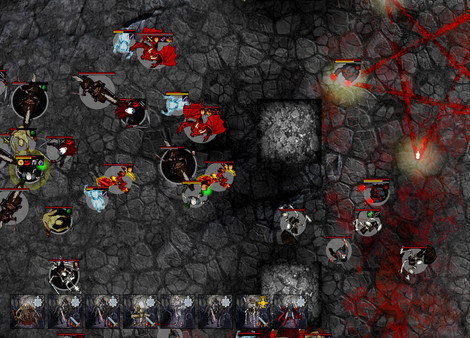 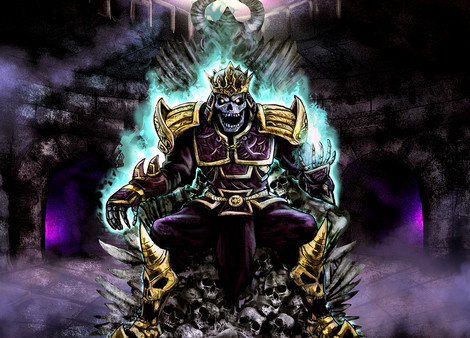 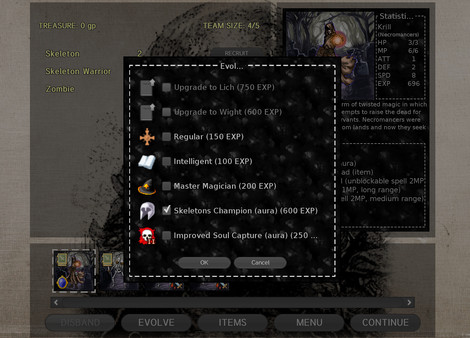 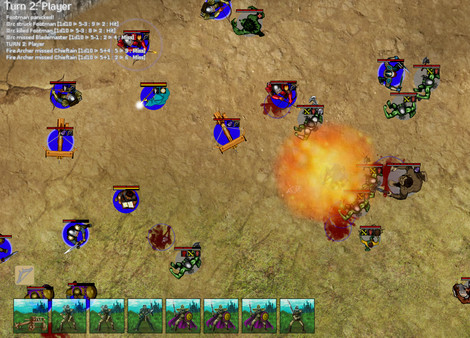 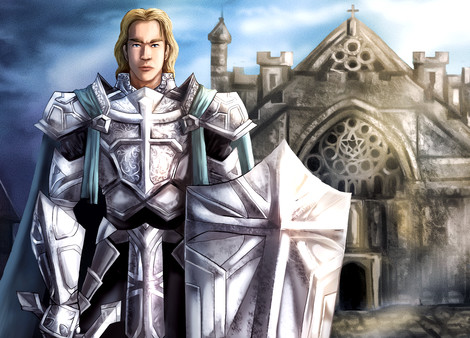 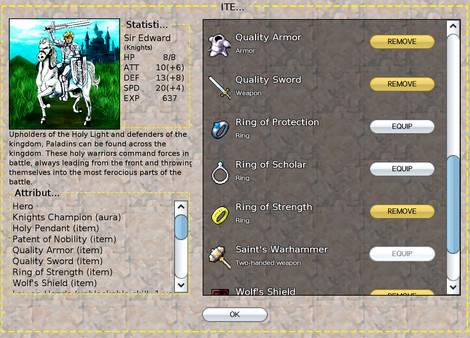 About the game
Age of Fear: The Undead King is an indie turn-based strategy with strong fantasy RPG elements. The game features a huge variety of units, a novel hex-free battle system, morale, and flexible multiplayer. Play as an evil necromancer or a noble knight in two story driven campaigns!
Videos
Video 1